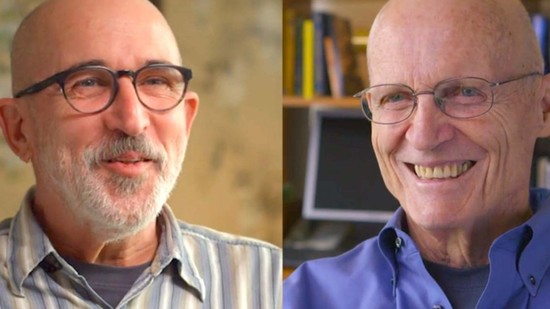 With astonishing detail, honest insight, and unadorned poignancy, Kerby Lauderdale, a man in his late 70s, recounts the major events that shaped his life and identity as a gay man, in this intimate filmed conversation with David Weissman, the acclaimed director of the award-winning documentaries WE WERE HERE and THE COCKETTES. Weissman leads Lauderdale through a fascinating tour of this “regular guy’s” life – from his vivid recollections of his sexual awakening, through a first college romance, to a lengthy marriage to a woman, and an eventual coming out that led him to a 14-year partnership with a man during the height of the AIDS epidemic, Lauderdale is expressive, sincere and deeply touching as he recalls his journey to wholeness. The film is an installment of Weissman’s ongoing intergenerational oral history documentary series.