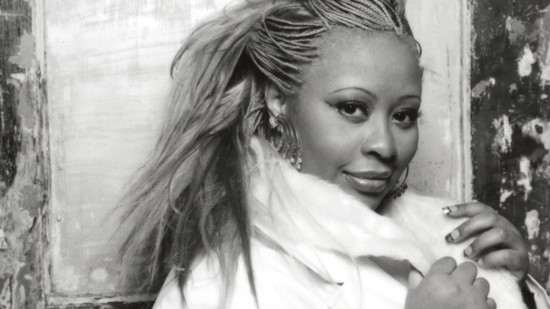 Chicago native Kim English will be bringing her brand of electronica, soul, gospel, and house music to Chicago Pride Fest this year. English has won acclaim both in the United States and across the pond, finding success in both the US Hot Dance Music/Club Play and UK Singles charts. She made her debut onto the charts in 1995 with "I Know a Place," which came in at number 32 on the Hot Dance Music/Club Play chart. English had a chart-topping hit every year from 2000 to 2007. Her most well-known hits include "Unspeakable Joy" and "Everyday." Her hit "Everyday" appeared in the second season of the popular television series Queer as Folk. Despite her success, English has not forgotten her roots. She began as a gospel singer and many of her most popular songs contain references to God, faith, and belief in oneself. Kim English performs the North Stage at 8:15 p.m. on Saturday, June 16. Chicago Pride Fest, which is organized by the Northalsted Business Alliance, runs June 16-17 on Halsted Street between Addison and Grace. A $10 donation is recommended. The Chicago Pride Parade is the following Sunday, June 24 at noon.
Event website