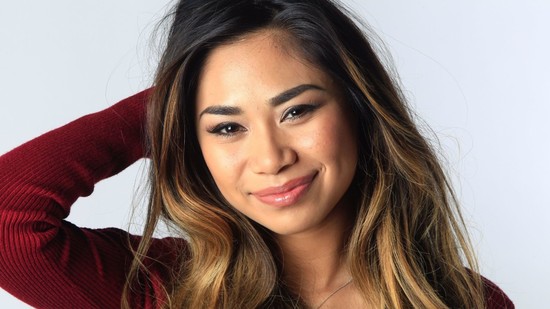 Musical prodigy Jessica Sanchez is all grown up and ready to take the stage at Chicago's Pride Fest. Sanchez, whose parents recognized her gift for singing when she was two years old, was showcasing her talents on national television before she was even in high school. By the time she was 10, Jessica was performing on shows like Showtime at the Apollo, and America's Got Talent. She was also a final contestant on American Idol and later appeared in Glee. Sanchez, who is a Mexican-Filipino American, traveled both in the United States and abroad. She got a #1 album and two #1 singles in the Philippines. In 2015 the California native released her first independent single "This Love", which has more than 1 million views on YouTube. Sanchez is a strong supporter of the LGBT community. She performed at St. Louis PrideFest in 2017, where she sang "Right to Fall" which she said is a rallying cry for the LGBT community, and in particular, the right for people to love whomever they want. "We can't care what they approve of / Can't let them tell us who to love," Sanchez sings on the track. There's a political side to Sanchez as well. She recorded "Stronger Together" for Hillary Clinton's campaign. The song played after Clinton gave her acceptance speech at the 2016 Democratic National Convention. Sanchez told Billboard, "With everything that is going on in the world right now, it's important for all of us to come together and stay strong.", in reference to unifying the Democratic Party behind Clinton. Jessica Sanchez performs the North Stage at 9 p.m. on Saturday, June 16. Chicago Pride Fest, which is organized by the Northalsted Business Alliance, runs June 16-17 on Halsted Street between Addison and Grace. A $10 donation is recommended. The Chicago Pride Parade is the following Sunday, June 24 at noon.
Event website