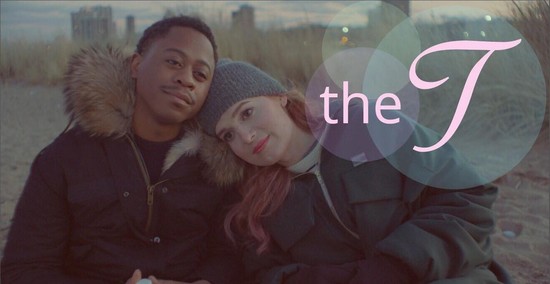 Set across Chicago, the T follows Jo and Carter, a young trans woman and queer Black man, as they learn how to be best friends in the wake of their romantic relationship and Jo's transition. Join us for the world premiere of this revolutionary web series on June 18th at the Chicago Cultural Center. Doors open at 6:00pm and the screening will begin at 7:00pm. Following the screening will be a moderated discussion with co-creators and stars Bea Cordelia and Daniel Kyri and an after party at Broken Shaker at Freehand Chicago. the T is produced and developed by Full Spectrum Features(Signature Move, The Orange Story) and OTV | Open Television(Brown Girls, Brujos), and has the official support of the City of Chicago, which named Bea Cordelia & Daniel Kyri Chicago's Filmmakers-in-Residence for 2018.
Event website Tickets