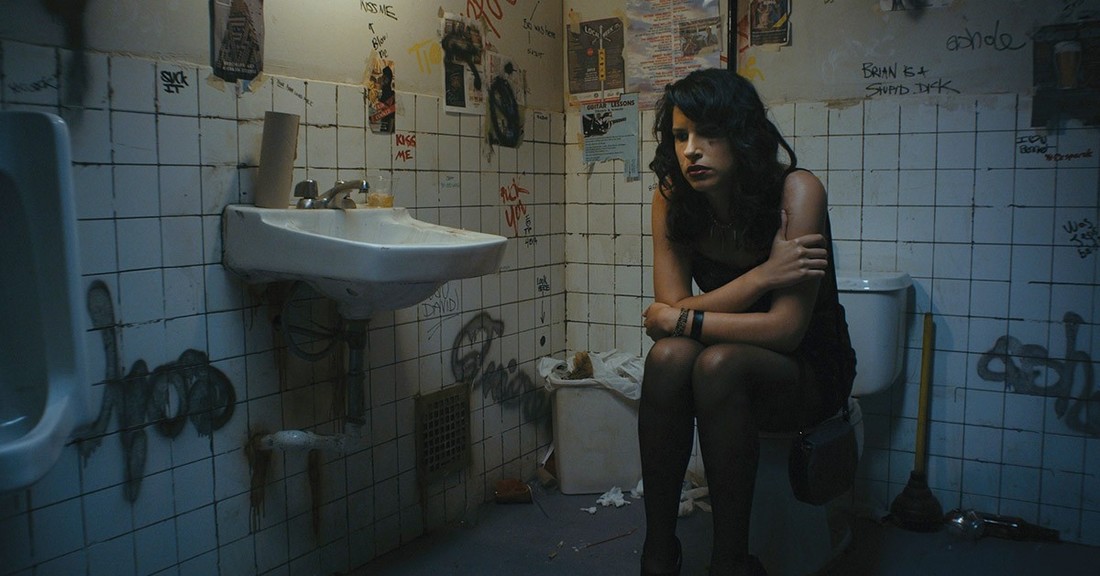 Desiree Akhavan (US, 2014, 90 min) In this Sundance gem and feature debut of director/writer/star Desiree Akhavan (award-winning web series THE SLOPE), Shirin, a woman suffering from a bad breakup, struggles with juggling her various identities. While striving to uphold her parents’ traditional Iranian values, she obsesses over her ex, Maxine, and their very Annie Hall-esque relationship, in flashbacks by turns poignant and sharply funny. In the meantime, her career is floundering and she is hired by a stoner friend (Scott Adsit of 30 ROCK) for a job teaching “filmmaking” to five-year-olds. Even finding a place to live is a source of aggravation, and every step of the way Shirin seems unable to behave as she should in her various social milieus, including in an exceptionally awkward threesome. A must-see for anyone who barely survived their twenties! :