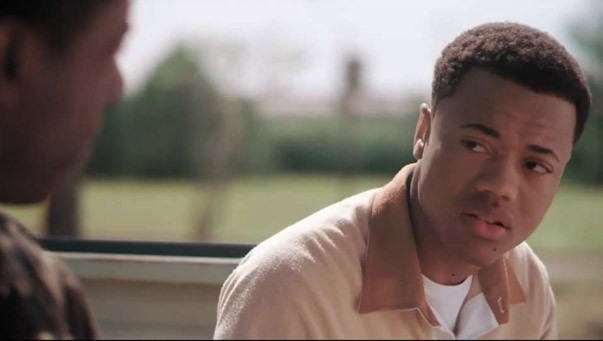 Patrik-Ian Polk (US, 2014, 102 min) Randy (newcomer Julian Walker) is a good-natured boy with a gorgeous voice and a whole host of problems to deal with.He is a devout Christian and the star of his church choir, but he is repressing his feelings for Todd, a handsome friend in his drama club. He has to babysit his distraught mother (Academy Award winnerMo’Nique, PRECIOUS), who is obsessed with finding his missing sister. His absent father (Isaiah Washington) tries to reconnect, but Randy is too hurt by his father’s abandonment to accept the outreach. Meanwhile Randy is plagued by disturbing visions that make him worry something terrible will befall one of his closest friends. Patrik Ian-Polk (PUNKS, NOAH’S ARC) brings us a touching coming-of-age drama drawn largely from his own life growing up in the Deep South. Tickets // Closing Night Presentation FILM ONLY: Purchase tickets Tickets // Closing Night Presentation FILM + PARTY: Purchase tickets Q&A w/ Patrik-Ian Polk (director) & Gary L. Gray (actor) to follow screening Sponsored by BMO Harris Bank