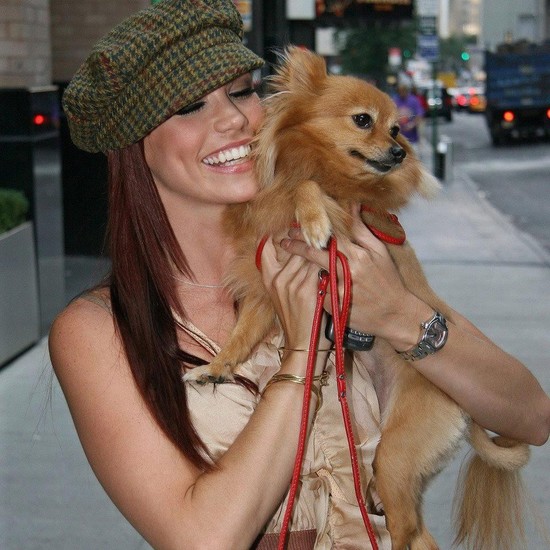 Former Pussycat Doll Jessica Sutta is part of the Sat., June 22 entertainment at the 2013 Chicago Pride Fest. Since bursting on the global pop scene with the Pussycat Dolls and earning two multi-platinum albums and multiple Top 10 singles, Jessica Sutta has built a reputation as an individual fan favorite and glamour icon with a heart of gold. The leap from Pussycat Doll to solo artist with “Show Me,” on Hollywood Records earned Jessica Sutta a #1 on Billboard’s infamous Dance Chart along with countless high profile shows and appearances this past year. This is not Sutta’s first #1 single in the solo spotlight. Jessica was the first Pussycat Doll to top the Billboard Dance Chart as a solo artist and has had other chart toppers, such as her #1 Club track “Make It Last” with hit producer/remixer Dave Audé and the #1 Dance Singles Track, “White Lies,” produced by Paul Van Dyk . Sutta released her new single “Again” in March. The 2013 Chicago Pride Fest will take place Sat., June 22 and Sun., June 23, the weekend before the annual Pride Parade, along N. Halsted St. between Addison and Waveland in Chicago's Lakeview neighborhood. $8 gate donation benefits the Northalsted Business Alliance.
Event website