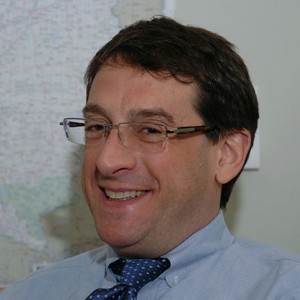 jacob meister drops out of us senate race

Chicago, IL - Jacob Meister has withdrawn his name from consideration for the US Senate seat, currently held by Democrat Roland Burris and previously held by President Barack Obama. The openly-gay candidate has also announced his support for Democratic frontrunner Alexi Giannoulias.

"I entered this race last year because I knew that keeping the discussion on jobs and keeping the seat Blue were of equal importance," Meister said. "Today we have a candidate who stands above the rest, Alexi Giannoulias will take my 20/20 Vision and use it to benefit all of Illinois."

"I am privileged to have heard from so many people throughout Illinois, who understand that to be gay in America without the benefit of inalienable rights, is not to be American," Meister said. "And I cannot not act on their concerns. So my next step will be to unite those voices into a chorus, through which we will educate the electorate, policymakers and elected officials about the importance of equal rights for all people by moving forward with an agenda that makes no person discriminated for their skin color or sexual orientation."

According to a recent Chicago Tribune poll, Giannoulias is favored among Democratic voters and is believed to have the best chance of defeating the likely Republican nominee, Congressman Mark Kirk, in November.

Giannoulias is also a favorite among gay voters because of his strong support for LGBT equality.

"With me being the first senate candidate in history to be in favor of gay marriage, I didn't do this for political reasons and to get more votes or raise more money," Giannoulias told ChicagoPride.com during an interview earlier this month. "It's not a political move, it's how I feel."

"As I make way for Alexi to continue this fight, I am grateful to have a new ally in the struggle for equality for all Americans, and together we can deliver those rights to those who have waited too long for their arrival," said Meister.

Still on the ballot for U.S. Senate are Cheryle Jackson, David Hoffman, Robert Marshall, and Giannoulias.