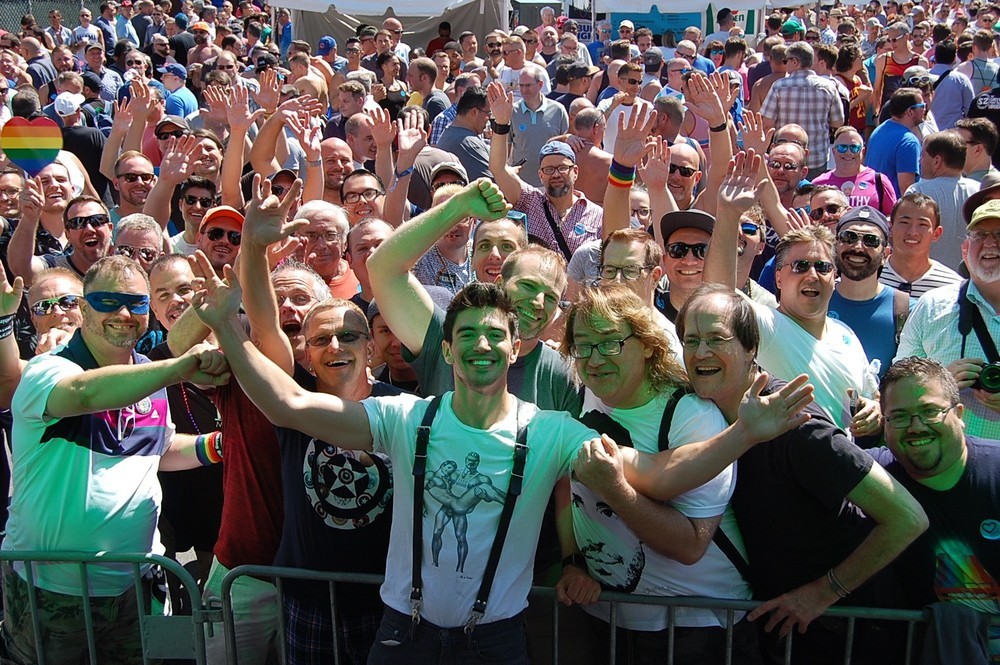 "I was taken aback by how many people were out there to see my show," he told ChicagoPride.com. "It's nice to see, as an artist, being supported by your home city like that."

'Queen of Bounce' Big Freedia, 10,000 Maniacs, the cello and vocal duo Branden & James and Jody Watley were among the musical acts. Also in the mix were newcomers and Chicago mainstays – like 16 Candles and Catfight – all split between five entertainment stages.

The 36th annual Northalsted Market Days festival is presented each year by the Northalsted Business Alliance.