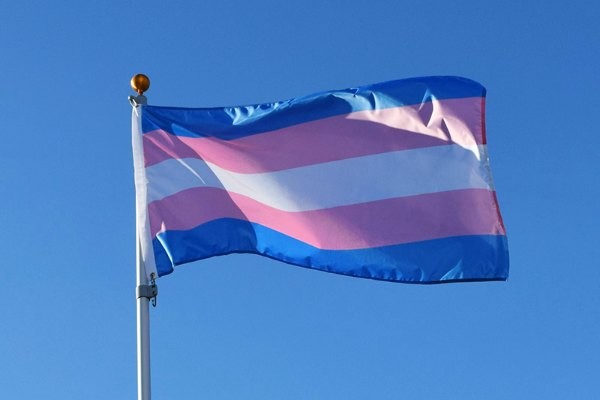 According to a new study released Tuesday, discharging transgender troops would cost the United States $960 million.

In a series of tweets late last month, Trump declared that the military will no longer "accept or allow" transgender troops to serve "in any capacity." The president said that the ban was needed to avoid "tremendous medical costs and disruption" posed by transgender people serving in the military.

But researchers at the Palm Center, a think tank at the University of California at Santa Barbara that studies LGBT issues as they relate to the military, concluded that firing transgender troops would be 100 times more costly than providing for their health care needs.

"Our analysis, which is intended to support public discussion of an important national policy issue, suggests that the direct and indirect costs associated with implementing an order to discharge all transgender military personnel, as tweeted by President Trump on July 26, 2017, would be $960 million," researchers wrote.

"We arrived at our estimate by multiplying the number of currently serving transgender service members by the cost of recruiting and training replacements."

"Given that the cost of providing medically necessary transition related care to transgender personnel is, at most, $8.4 million per year, the $960 million price tag for fully implementing President Trump's ban is more than 100 times greater than the annual cost of retaining transgender service members and providing for their health care needs," they concluded.