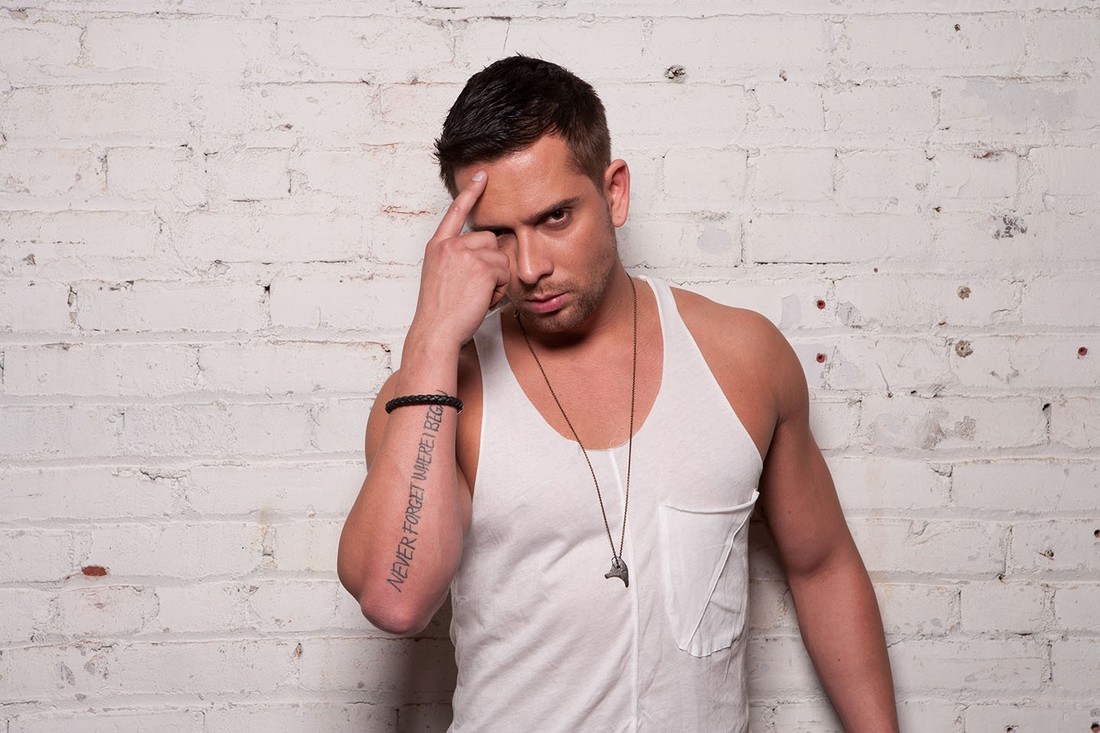 We all remember the three David's from American Idol back in 2008: David Cook, David Archuleta and David Hernandez.

It was season seven of the hit TV show where Hernandez arrived in the mainstream, but he was ousted much earlier than many anticipated after his male stripper past came to light. It was a while before the singer was able to embrace his past, only officially coming out as gay last year at the age of 33 with the release of his single, "Beautiful" a love anthem about his sexuality.

"I have always had young LGBTQ fans message me, (saying) I was an inspiration and how much they loved my voice. A lot of them would share their struggles with me and many of them touched my heart," Hernandez told ChicagoPride.com. "I don't think at the time I was inclined to share my story with them because of the mental shackles I had in my mind. I was terrified because of the industry and the labels/management's opinions. I was told that being an out artist would be the end of my career and I am (still) told that today ...surprisingly, even by members of the gay community.

"I felt like it was my duty to let the youth know that you can be exactly who you are and still be successful. You don't have to hide in the shadows for fear that you won't be accepted or have less opportunities. I wanted to lead by example."