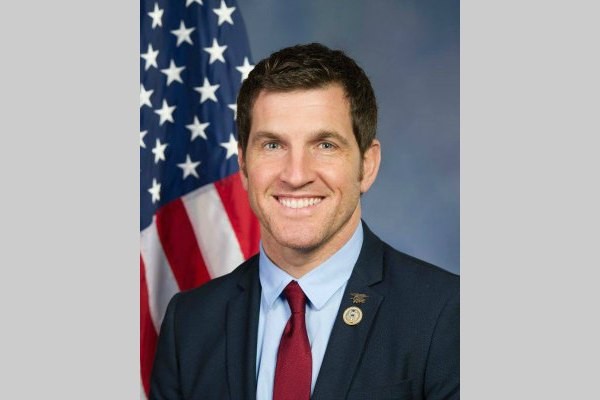 Washington, D.C. - A second Republican in the House has endorsed the Equality Act.

"Discrimination anywhere is an injustice," Taylor said. "I'm proud to support the Equality Act and will work to ensure that all are treated the same under the law."

"The growing support for the Equality Act by Republicans, Democrats, and Independents proves that LGBTQ equality is not a partisan issue," said HRC Government Affairs Director David Stacy. "All Americans should have a fair chance to earn a living, provide for their families, and live their lives without fear of discrimination. We are grateful for Rep. Scott Taylor's leadership and support for this crucially important legislation that will finally ensure LGBTQ people are protected from unjust discrimination."

Taylor is the second House Republican after Florida Rep. Ileana Ros-Lehtinen to endorse the measure. Ros-Lehtinen is the House's most reliable Republican supporter of LGBT rights. Earlier this year, she announced she would not be running for re-election in 2018.