Chicago Pride Parade ranked second most popular in the U.S. 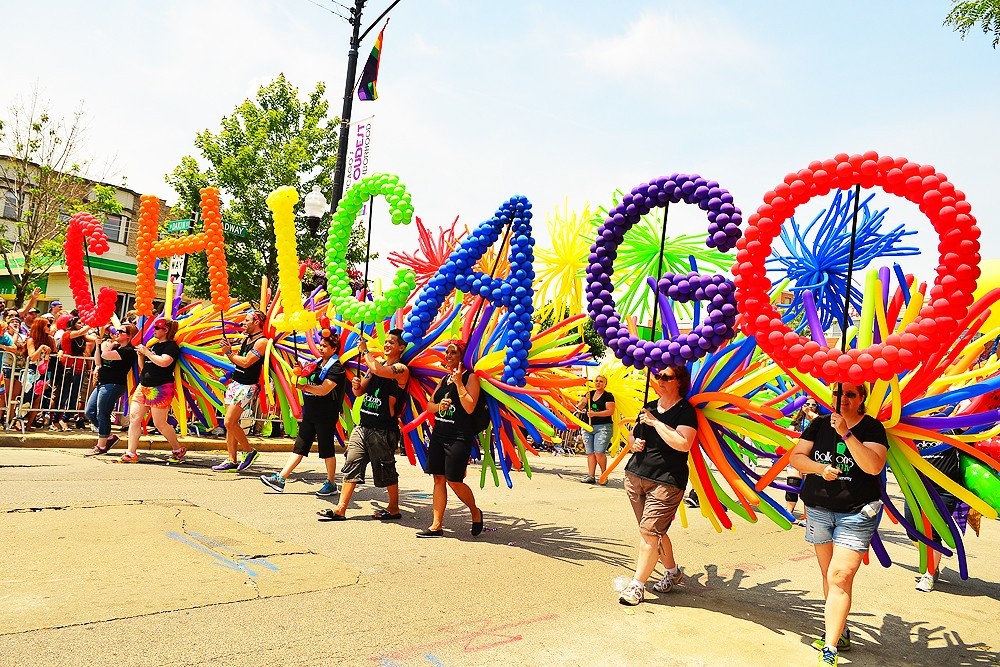 Pride parade has been held in Chicago for 47 years

Chicago, IL - The Chicago Pride Parade, which takes place Sunday, is the second most popular Pride parade in the United States, according to Google search trends.

The parade was particularly festive last year as it came just days after the U.S. Supreme Court decision to recognize same-sex marriage nationwide.The parade, which remained in the Lakeview and Uptown neighborhoods, drew an estimated one million celebrants.

This year, the parade has taken on a new importance in the wake of the Orlando nightclub shooting. The parade will kick-off with a tribute to the 49 killed at Pulse nightclub, sponsored by Windy City Times and ChicagoPride.com. Large crowds are expected again this year as Chicagoans plan to show they won't be cowed by threats.

Even before concerns over the Orlando tragedy, parade organizers announced a plan to increase the security presence along the 21-block parade route, nearly doubling the number of off-duty police officers from 90 last year to 160 this year.

At a news conference last week, Chicago Police Superintendent Eddie Johnson announced there will be an increased presence of uniformed police officers, including officers on bike, civilian-dressed officers throughout the event and specially trained canines. Johnson stressed there is no evidence of a threat against the LGBT community in Chicago.