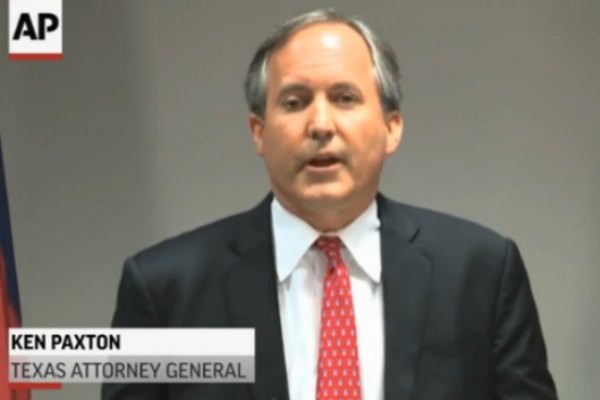 Texas on Wednesday filed a lawsuit challenging a directive by the Obama administration advising schools to allow transgender students to use the bathroom of their choice.

At a press conference to announce the lawsuit, Texas Attorney General Ken Paxton accused President Barack Obama of attempting to skirt Congress on the issue and said that 10 additional states had joined the lawsuit.

Paxton said that Texas filed the lawsuit to protect the Harrold Independent School District and its newly adopted policy requiring students to use bathrooms that match their gender at birth.

Paxton said that the school district's policy "puts the safety of their students first."

The policy "means that the district is in the crosshairs of the Obama administration, which claims it will punish anyone that doesn't comply with their orders," said Paxton.

The lawsuit argues that the administration's guidance "has no basis in law" and could cause "seismic changes in the operations of the nation's school districts."