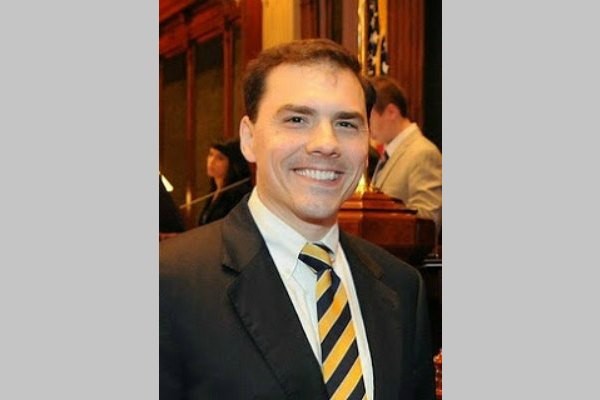 Springfield, IL - An Illinois Republican on Wednesday filed a bill that would require transgender students to use restrooms and changing facilities that correspond with their birth gender.

Representative Thomas Morrison's House Bill 4474 seeks to amend the School Code to require school boards to "designate each pupil restroom, changing room, or overnight facility accessible by multiple pupils simultaneously ...for the exclusive use of pupils of only one sex" and defines "sex" as "the physical condition of being male or female, as determined by an individual's chromosomes and identified at birth by that individual's anatomy."

The bill also authorizes the use of single-occupancy facilities for transgender students who file a written request to school officials.

The proposal follows an uproar over locker room access at Palatine-Schaumburg High School, which is located in Morrison's district. Authorities concluded that the school district had violated federal law when it prohibited a transgender student who identifies as female from using the girls' locker room.

The bill is expected to face an uphill battle in Illinois' Democratic-led General Assembly.