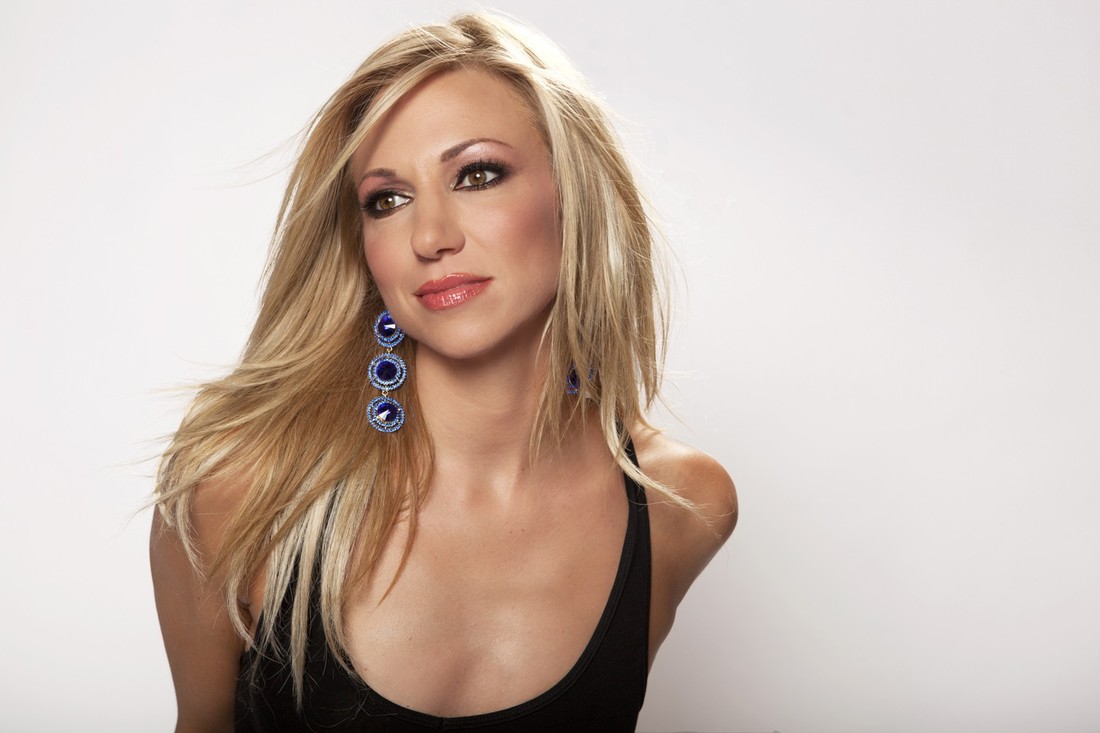 She was an 80s pop star, a teen icon and Katy Perry's mom in the "Last Friday Night (T.G.I.F.)" viral music video. We're talking about Debbie Gibson, and on Saturday, June 20, the singer will perform on the Main Stage at Chicago Pride fest for the second time.

And when asked by Billboard Magazine in April if there was one thing she appreciated the most, Gibson threw out some love for Chicago.

"[I appreciate] that I can release a new song and people still get excited. Or, I can go play at Gay Pride in Chicago and people are packed in the streets to see me," she told Billboard. "It really blows my mind, the loyalty."

About her appearances at Pride Fest, she told ChicagoPride.com, "I'm always at home in Chi Town! But, I must say, Pride is my fave!"

Gibson, 44, first appeared on stage in Boystown in 2009, dancing in front of hundreds in a lace bra, shocking those still holding on to the 16-year-old pop princess image. The singer first blasted onto the Billboard Hot 100 nearly 30 years ago with her song "Only In My Dreams," followed by four other songs that made it into the top 10.

Battling Lyme disease since 2013, Gibson has been steadily overcoming the debilitating bacterial illness. She credits music and her fans with helping her live life to the fullest.

"Now more than ever, the loyalty and the support are like wings that carry me and help me heal," Gibson told ChicagoPride.com. "Music helps us all heal and be uplifted. The support means the world."

She added, "The LGBT community is passionate and loyal to their favorite acts. Especially female artists. I am so proud and honored to be amongst the selected few they are loyal to thru the years."

Debbie Gibson performs the Chicago Pride Fest Main Stage at 2:45 p.m. on Saturday, June 20. Pride Fest, which is organized by the Northalsted Business Alliance, runs June 20-21 on Halsted Street between Addison and Grace. A $10 donation is recommended. The Chicago Pride Parade is the following Sunday, June 28 at noon.