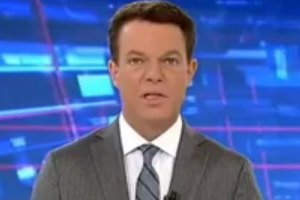 Smith was covering the announcement that the Supreme Court would hear cases challenging gay marriage bans in four states.

"Not in every case, but in most cases, the same states which were fighting integration are fighting this as well," Smith said. "Those states which always seem to be behind the curve for reasons which are explainable and understandable."

He also suggested that such bans are discriminatory.

"Those are the places where this is going to turn out to be the most difficult, especially if the Supreme Court stays with what has seemed to be a trend toward inclusion and away from discrimination," Smith said.