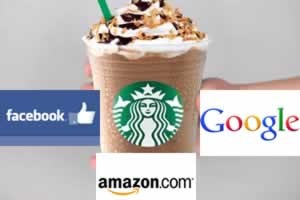 A three-judge panel of the Fourth Circuit Court of Appeals in Richmond is scheduled to hear arguments in the case next month.

"The denial of marriage rights to same-sex couples in Virginia goes against our core values and principles," the companies wrote in a 50-page brief filed Friday. "As employers, we recognize the value of diversity, and we want to do business in jurisdictions that similarly understand the need for a society that enables all married persons to 'live with pride in themselves and their unions,' and that supports us in honoring all of our married employees."

Plaintiffs in the case include Timothy Bostic and Tony London, who have been together nearly 25 years, and Carol Schall and Mary Townley, who are raising a 15-year-old daughter and whose California marriage is not recognized by the state.

While Virginia Attorney General Mark Herring has refused to defend the state's ban in court, the clerk of the Circuit Court of Prince William County was permitted to appeal the case.