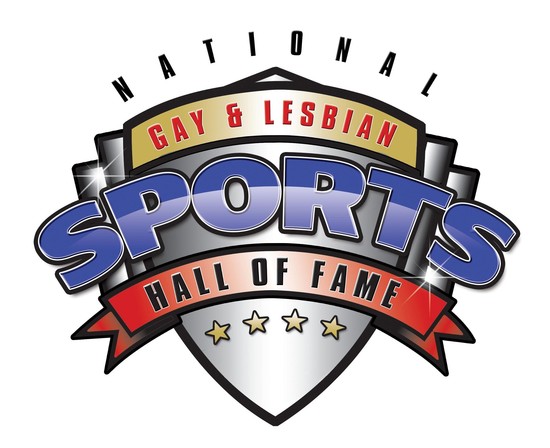 Chicago-based organization to honor out athletes

Chicago, IL - A new hall of fame – the first of its kind in the U.S. – has been established to honor individuals and organizations whose achievements and efforts have enhanced the fields of sports and athletics for the gay and lesbian community.

The National Gay & Lesbian Sports Hall of Fame, a 501 (c)(3) organization based in Chicago, will recognize those who have stood up to stereotypes and worked to break down the walls of differences to bring people together for the good of the games, according to the group's executive director, Bill Gubrud.

"Sports are an American pastime, and honorees inducted will have brought together fans from all walks of life, demonstrating that everyone, regardless of sexual orientation, deserves the right to play, watch and win," said Gubrud. "I envision an induction to the Hall of Fame not only being a great honor to obtain, but a vehicle for the inductees to continue to make advances within our community."

In addition, the Hall of Fame will work to preserve the history of gays and lesbians who have impacted professional and amateur sports in a national setting. A major objective of the organization will be to provide outreach and education programs to the sporting world so that gay and lesbian youth all across the nation feel welcome and safe to participate in any and all athletic related activities.

The organization expects to accept its first round of nominations this summer, and induct its first honorees at a ceremony on August 2, 2013 at the Center on Halsted in conjunction with Out at Wrigley on August 3, 2013 – the nation's largest "Gay Day" at a major league sporting event. Gubrud originated Out at Wrigley in 2001.

The Hall of Fame's official website, www.gayandlesbiansports.com, will feature additional information about the organization, nomination forms, and upcoming events, along with news, links and commentary related to the organization's mission.

All of us at the National Gay and Lesbian Sports Hall of Fame are proud of the courage it took for Jason Collins to be open about who he is and to become the first openly gay NBA player. This is an example of one of our our missions, to support all LGBT athletes from adolescent to professional sports. Doors are be opened and we are there to celebrate and honor those who have made this possible.