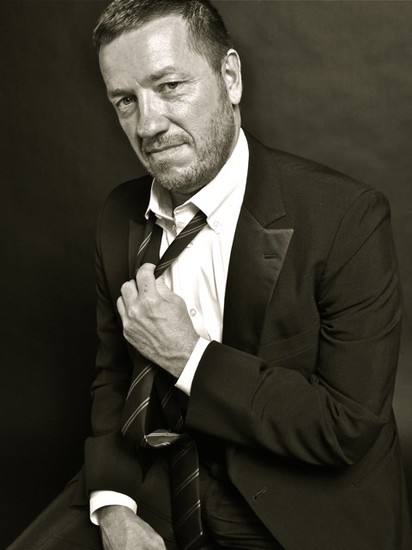 The online competition ended promptly at 11:59 p.m. on Friday, November 30. The winner was named shortly after midnight on Saturday, December 1st at the Closing/Victory Party held at The North End.

Contestant Mark, representing Jackhammer, was named "Chicago's Sexiest," for raising $8,297, the most ever raised by a single contestant in the contest's five-year history. The runner-up was Edwin, representing Avenue Tavern, who raised $4,558, and third place went to Kenny, representing Downtown Bar and Lounge, who raised $3,130.

For more information about the 12 contestants and to see their photos, visit www.barlesque.org. Donations are still accepted online, but will not affect the contest winners.