Warner Bros. 'Wizard of Oz' remake to have LGBTQ representation 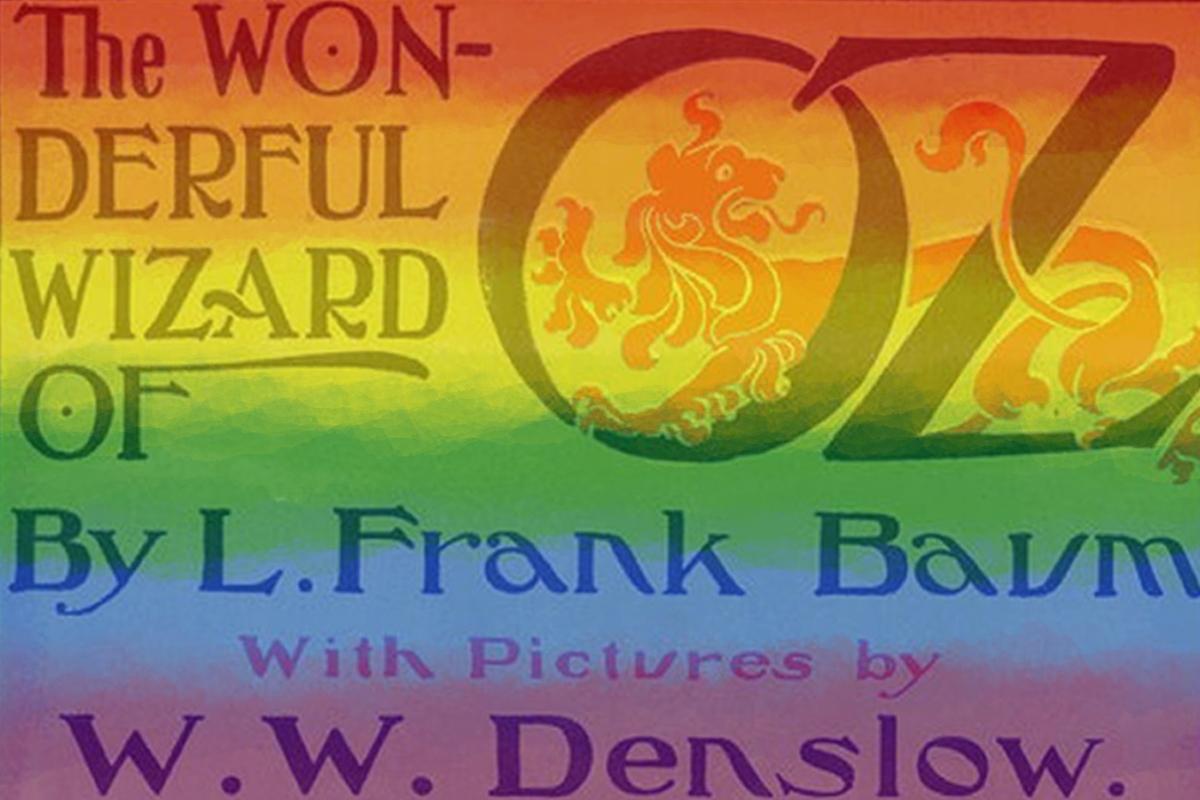 Los Angeles, Calif. - Variety reported that the new Warner Bros. production of Wizard of Oz will include LGBTQ representation as part of bringing the L. Frank Baum novel to today's realities.

Director Kenya Burris told the entertainment publication that the original story was meant to reflect issues affecting Americans in the 1930s. The Great Depression and the Dust Bowl were central to day-to-day life back then.

"We're going to turn the mirror on where we're at right now," Burris said to Marc Malkin and his Just for Variety article.

The director-screenwriter wants the movie to represent a cross-section of American communities while maintaining Baum's original allegory.