Lightfoot claims 'biggest d*ck in Chicago' according to lawsuit 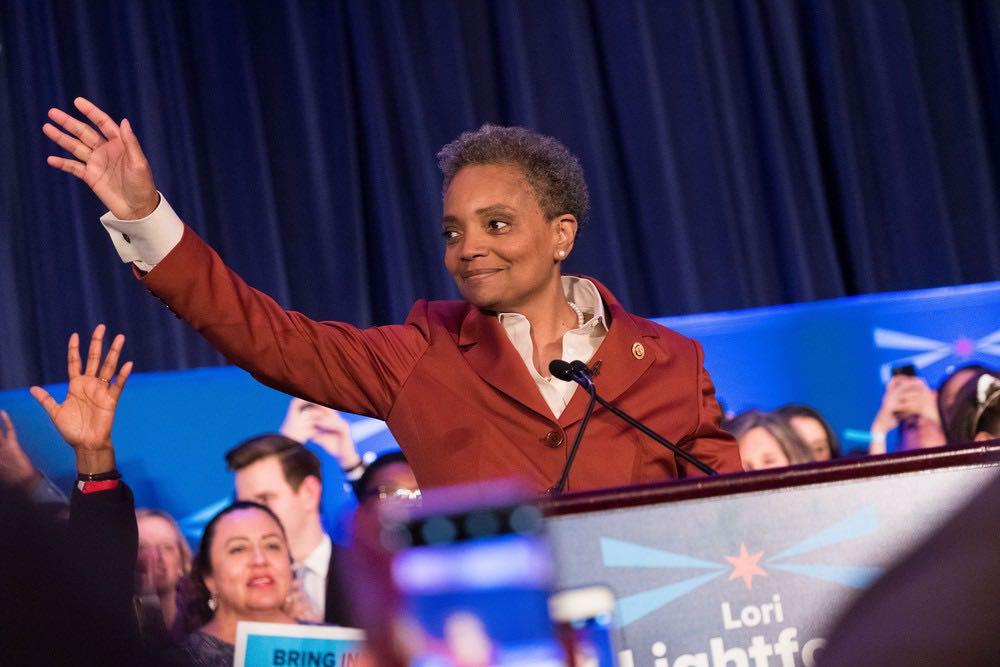 A former Chicago Park District attorney filed a lawsuit against the City of Chicago and Mayor Lori Lightfoot claiming the mayor used demeaning and offensive language toward him. It happened during an argument on Zoom about removing a Christopher Columbus statue in the Little Italy neighborhood in 2021.

Deputy General Counsel at the time, George Smyrniotis argued his reputation suffered and is trying to overcome emotional distress.

According to WFLD-TV, the lawsuit claims that Mayor Lori Lightfoot was angry that Smyrniotis made a deal with the Joint Civic Committee of Italian Americans to make the statue available to them for the annual Columbus Day parade.

"You d*ck! What the f*ck were you thinking?" the mayor was reported to have said. "You make some kind of secret agreement with Italians ... what you are doing, you are out there measuring your d*ck with the Italians seeing whose got the biggest d*ck."

"You are out there stroking your d*ck over the Columbus statue," she continued. "I am trying to keep Chicago Police officers from being shot and you are trying to get them shot."

"My d*ck is bigger than yours and the Italians," she exclaimed. "I have the biggest d*ck in Chicago."

The mayor further dug in her heels and allegedly volleyed more insults toward the deputy general counsel.

Smyrniotis resigned his position on February 2 of this year.

"I am aware of the lawsuit that has been filed by a former Chicago Park District employee. While I will continue my practice of not commenting on the specific claims alleged in pending litigation, I feel compelled to state that the deeply offensive and ridiculous claims are wholly lacking in merit, and I welcome the opportunity to prove that fact in court. Furthermore, to be clear, I never have and never will harbor any animus toward Italians or Italian Americans," Lightfoot said in a Friday morning statement.