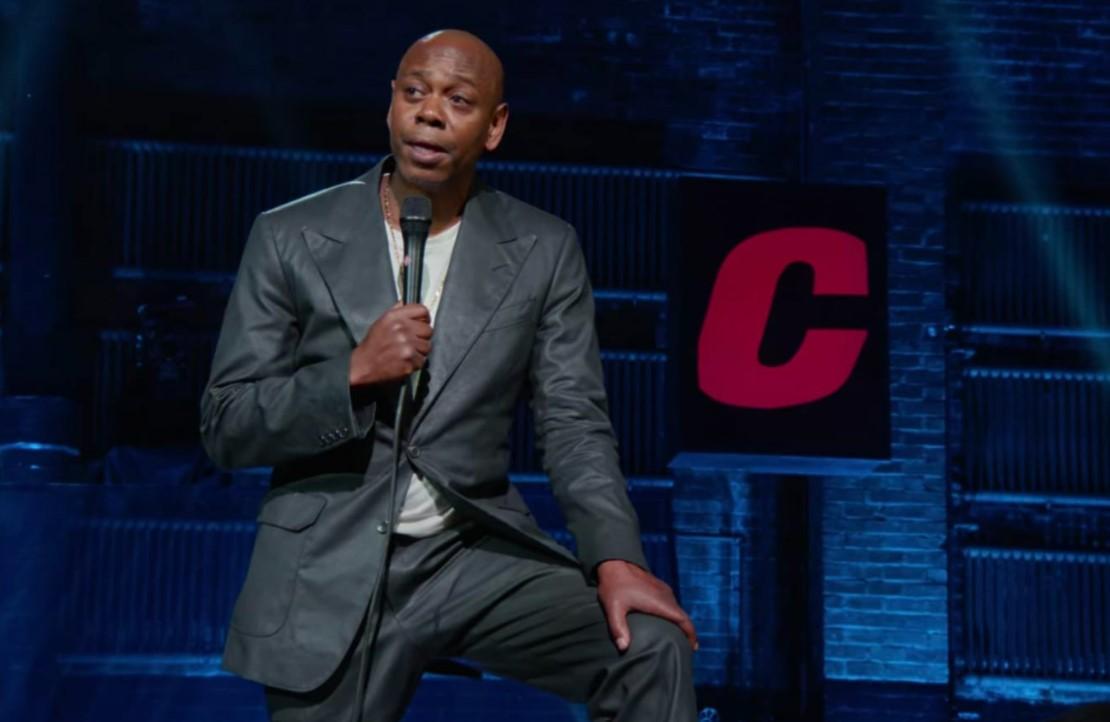 Netflix employees opposed to the homophobia and transphobia in Dave Chappelle's new stand-up comedy special, Dave Chappelle: The Closer, are planning a walk out protest on October 20.

The Verge announced that an organizer of the protest, one of its least vocal, has been fired.

An employee told The Verge that the fired worker was Black while the most vocal protestors who are white, didn't lose their jobs.

"That's absurd and just further shows that Black trans people are the ones being targeted in this conversation," the employee said.

The media company alleges the fired worker leaked metrics about Chappelle's show to the media.

Netflix co-CEO Ted Sarandos is in the bullseye of the protest for his comments defending the show.

Sarandos said of creators like Chappelle, "We work hard to support their creative freedom, even though this means there will always be content on Netflix some people believe is harmful."

The media company's trans resource group, which has been trying to educate the company principals about LGBTQ best practices, issued a statement.

"Trans Lives Matter. Trans Rights Matter. And as an organization, Netflix has continually failed to show deep care in our mission to entertain the world by repeatendly releasing content that harms the trans community and continually failing to create content that represents and uplifts trans content," the resource group said. "We can and must do better."

"As the queer and trans people who run this account, you can imagine that the last couple of weeks have been hard. We can't always control what goes on screen. What we can control is what we create here, and the POV we bring to internal conversations," the post said.

In the comedy special which debut on October 5, Chappelle takes on his issues with the LGBTQ community when considered against the struggle of the Black community in America.

While be shares it is postive that the LGBTQ community is making great strides in its civil rights movement, Chappelle says he's "jealous" as a Black man who sees Black civil rights as stuck.

The show leads with Jonathan Lyndale Kirk, who goes by the name DaBaby, suffering the consequences of "cancel culture" because of anti-LGBTQ comments rather than his role in a murder on November 5, 2018.

All in all, Chappelle announced he would no longer make LGBTQ jokes "until we are both sure that we are laughing together."
dababy
jonathan kirk
jonathan lyndale kirk
netflix
dave chappelle
dave chappelle: the closer
rapper
music
trans lives matter
ted sarandos
streaming
protest