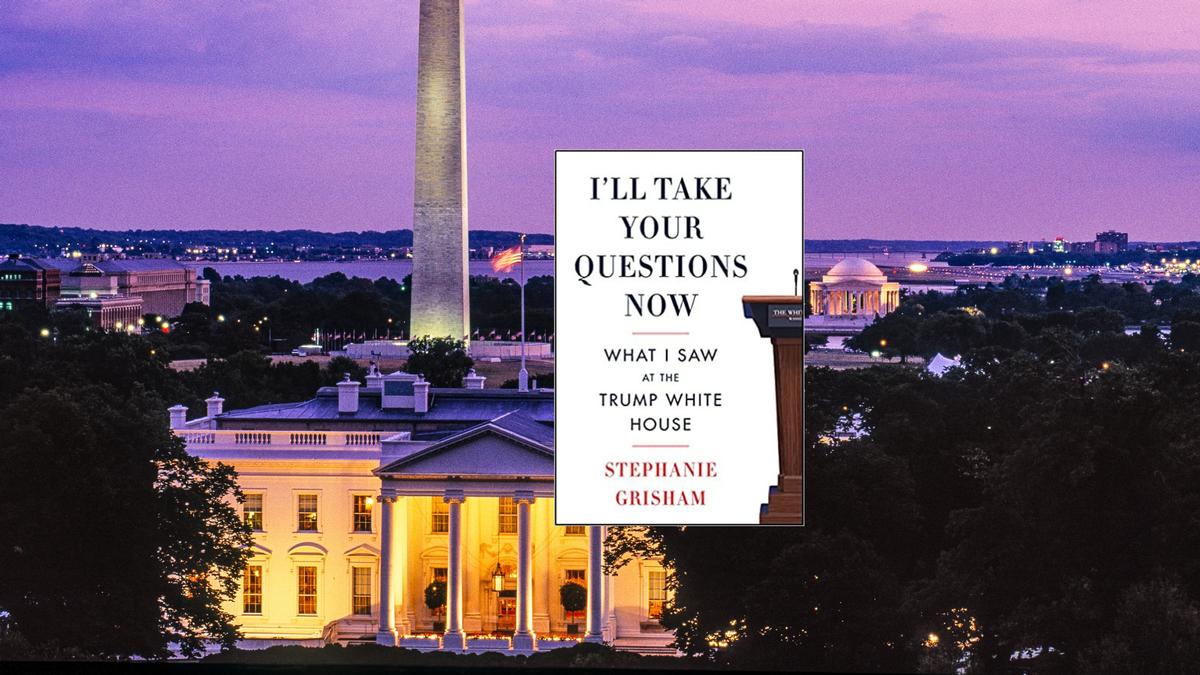 A White House tell-all book alleges that the office of then-First Lady Melania Trump fired a staffer for using Grindr. It is just one of several tidbits being shared by Former Press Secretary Stephanie Grisham in her book, I'll Take Your Questions Now: What I Saw at the Trump White House.

According to Insider, Grisham didn't name the employee but she explains he "was walked out of the White House by a woman from Human Resources, followed by an armed Secret Service agent and not given a second thought."

The former spox wrote, "Whoever determined security clearances had come across his Grindr account and decided that some fo the stuff on it would be 'personally embarrasing to Mrs. Trump."

She explained, "To this day, I don't know if the decision went all the way up to General Kelly, although he was the type of guy who liked top-to-bottom control."

Grisham said of Mrs. Trump, "If she really wanted a staff member back on her team, if she had been truly outraged, she could have done something."

According to CNN, the book allegedly also reveals that Mrs. Trump was obsessed with reading articles about her; that the First Lady wasn't in her White House office a lot and therefore limited opportunities to talk with her; that Mrs. Trump called Ivanka "The Princess;" and that she was genuinely mad about alleged extramarital affairs.
stephanie grisham
donald trump
melania trump
ivanka trump
white house
book
i'll take your questions now