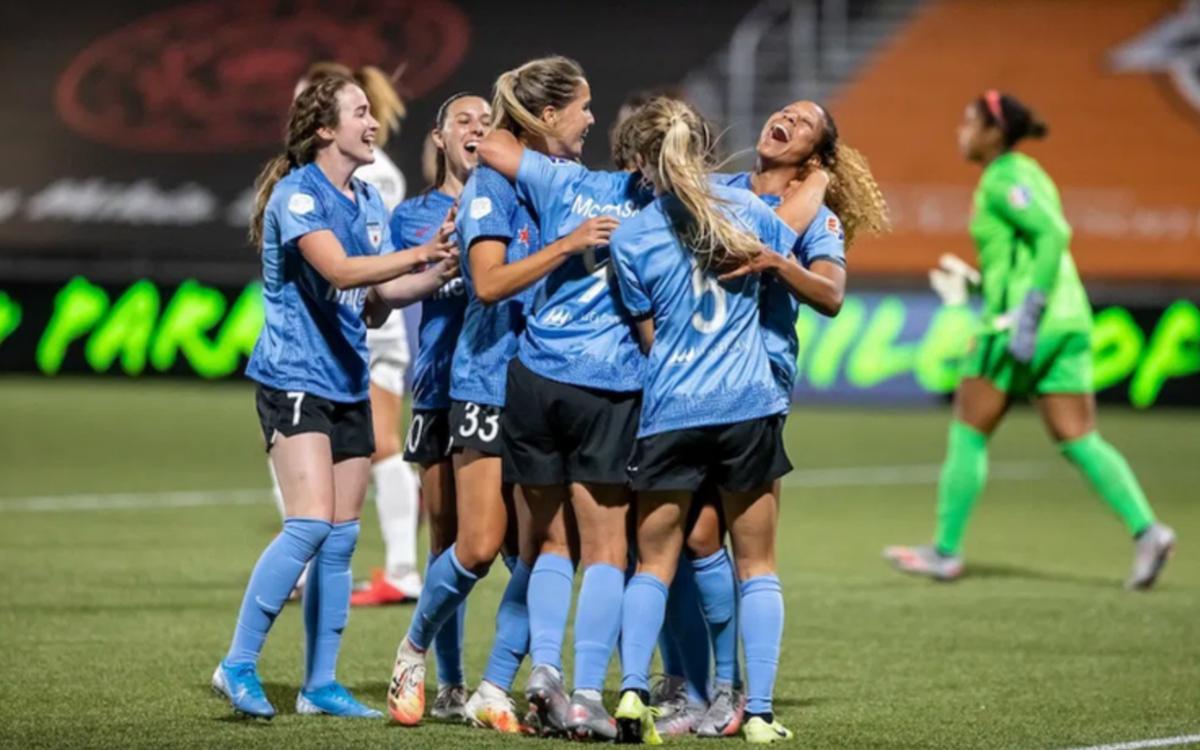 The game will be played against Racing Louisville Football Club—based in Louisville, Ky.

The team is offering a Pride Pack ticket with a portion of the proceeds being donated to Howard Brown Health.

The Pride Pack Fabulous Package will include one game ticket, one t-shirt, and one parking pass. Seats sell for $50 and $60 depending on stadium area.

The Pride Pack More Fabulous Package will include one game ticket, one t-shirt, one parking pass, and one tailgate admission. Seats sell for $55 and $65 depending on stadium area.

Tickets can be purchased at chicagoredstars.com. Choose 'Pride Night' under the 'Tickets' tab.

Chicago Red Stars and its nonprofit foundation say it is committed to diversity, equity, and inclusion as a football club.

“[We] are committed to ensuring everyone feels welcomed, respected, supported, valued, and able to fully participate in our community,” the Chicago Red Stars Cares Foundation says. “[We are] dedicated to appreciating, empowering, and celebrating individuals and communities and the differences that make them who they are.”

Two California teams will be added in 2022—Angel City Football Club and a San Diego team that has yet to finalize a name.