This Office is worth the commute 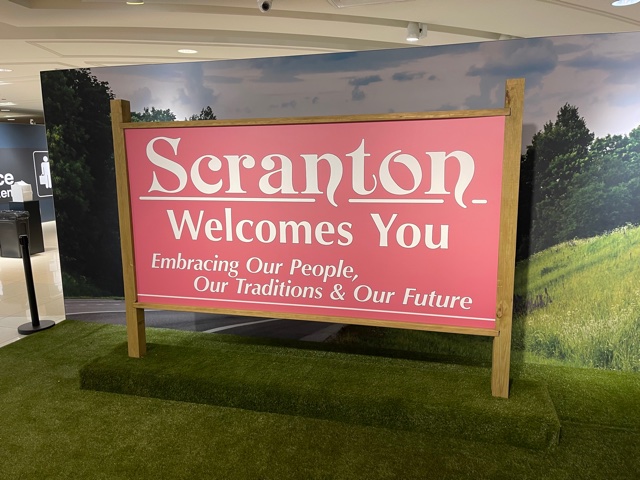 The Office debuted in the United States after a wildly popular British version had taken over televisions first. The series was set in a paper company called Dunder Mifflin Inc. in Scranton, Pennsylvania.

The characters were quite similar to their predecessors but had distinct differences as the seasons progressed, but continued with the same mockumentary style to the storytelling. The camera was acknowledged by the cast and all part of the fun.

The Office racked up many awards over the seasons and remained popular until the finale in 2013. 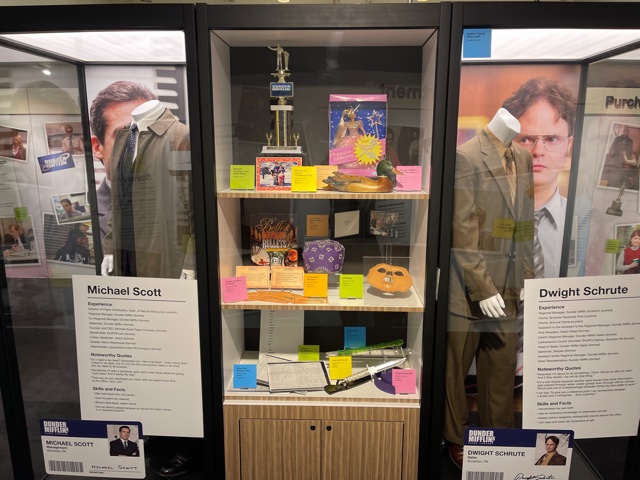 Americans streamed more than 57 billion minutes of The Office in 2020 and now in 2021 fans walk into that world. The Office Experience opens on October 15 at 540 N. Michigan Avenue in Chicago for those loyal devotees of the series.

People don't want to just watch things from a distance, they want to reach out and touch many of the items that they remember from the show. They want to run around the chapel and walk on hot coals just like the characters did. 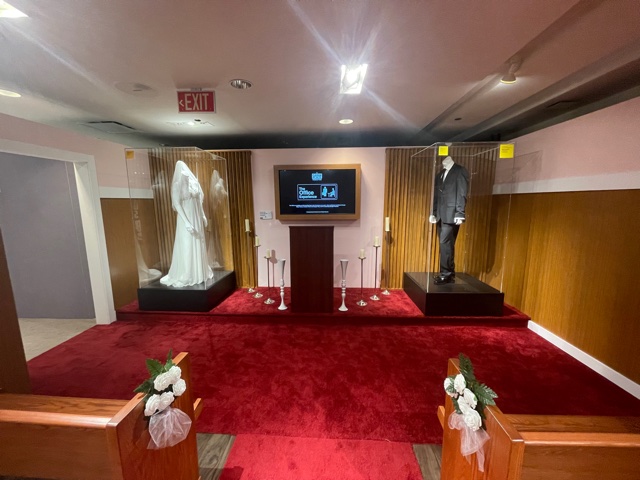 The product placement is all there for ticket holders to see up close and personal. Guests are encouraged to pick up various Cisco phones to hear a cast member speak to them. There are secret items hidden in drawers and signs along the way to help out explorers. The rooms will be continually sanitized to keep things clean for the next group.

For those that have worked in office environments in the past, so much of this will look familiar and should spark up nostalgia for those that work at home currently. There's plenty to see for all ages in a safe environment and the exhibit is worth the price of admission. 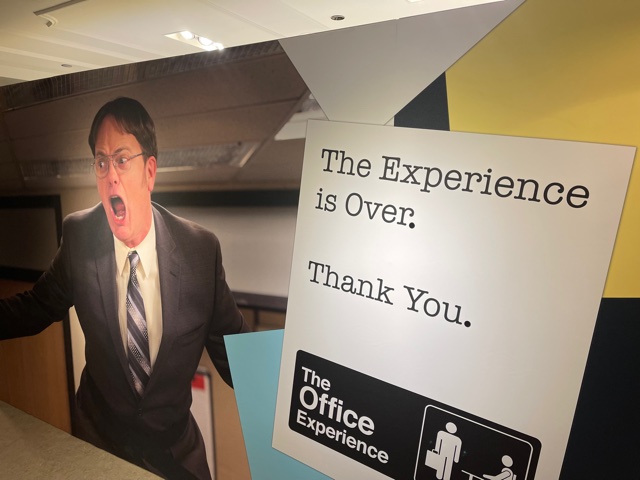 Open the refrigerator in the breakroom and playing with your food is encouraged, even in the beet garden. There are many surprises along the way thanks to a thoughtful crew of creators and fans of the long-running show.

As guests exit, stop by the gift shop that's disguised as a warehouse. Take home not only your name badge but a t-shirt, socks or a coffee mug.

Plan your commute to The Office on the Mag Mile today at TheOfficeExperience.com. Tickets will be selling fast as this pop-up has a planned run until the middle of January. Who knows? There could even be a reboot to The Office one day!