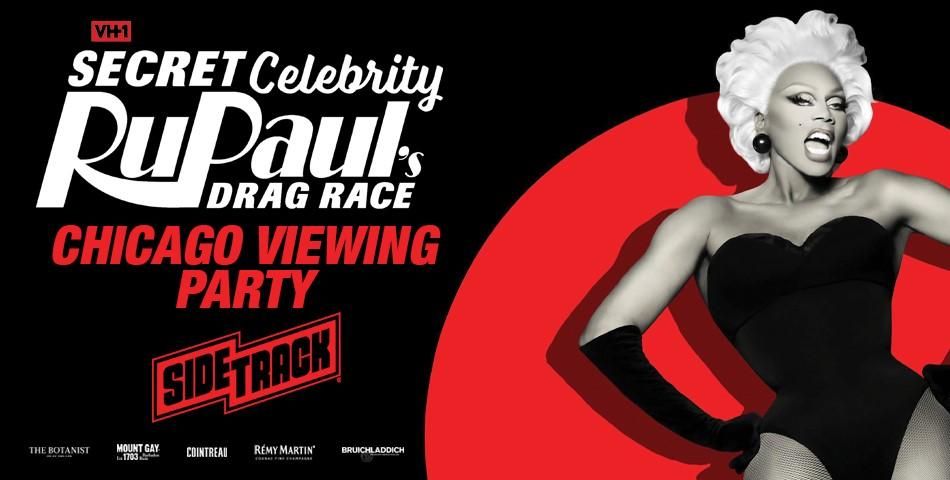 RuPaul’s Celebrity Drag Race Season 2 will see nine celebrities from all walks of life undergo drag transformations and embrace the miracle of the art form. Unlike the first series, the identity of each celebrity contestant is kept top secret throughout, and they are required to compete in an ultimate lip sync showdown in front of a studio audience.

The eventual winner will be crowned “America’s Next Celeb Drag Superstar” and win $100,000 for their chosen charity. The identity of each celebrity contestant will finally be “Ruvealed” to the judges and audience upon being asked to sashay away - or after they have been crowned winner. Monét X Change, Katya, Jujubee, Brooke Lynn Hytes, Gottmik, Eureka, and Violet Chachki will also appear throughout season 2.